THE HOMELAND OF NFT2.0 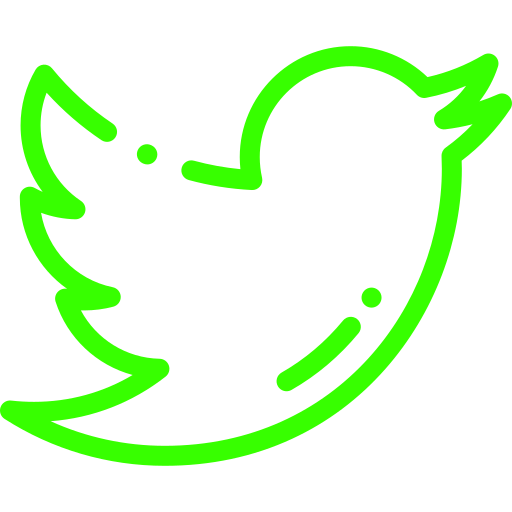 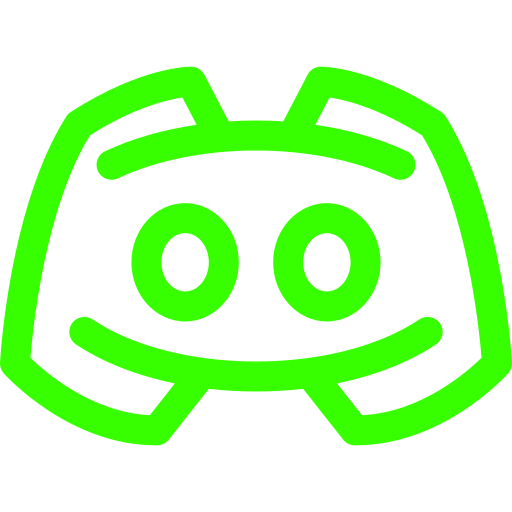 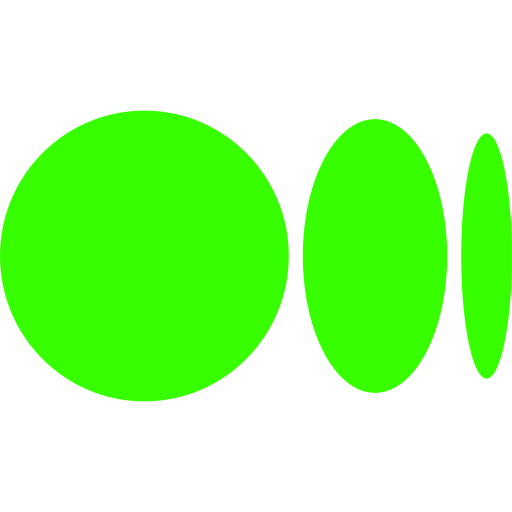 not just another Collection
your gateway to the next nft wave

WE BELIEVE IN THE POWER OF NFTs NOT PFPs

It is well established that one of the main reasons NFTs became very popular are Profile Pictures PFPs, but when the same PFP market became heavily commoditized with clones and derivatives, PFPs lost their ability to retain "intrinsic" value for prolonged periods of time.

Because PFPs are only pictorial representations of their NFT counterparts, it is upon the NFT to curate, capture, and sustain value and not derive it from the representing PFP "picture" itself! The latter are among the reasons why value appreciation and utility became rare, and depreciated returns became the norm in PFPs with some few exceptions of limited blue-chip PFPs "the lucky ones"!
‍
The current state of the PFP market is still in thirst for real value and keeps drinking the Kool-Aid instead! At that point, it makes sense to start thinking of having value-based PFPs, and the best way to ensure a PFP NFT has a growing value is for it to become a utility-based PFP; i.e.: having an underlying asset that appreciates with time.
THE OPPORTUNITY
At the time PFPs are flooding the NFT space, there stands about 99% of all world assets are in the form of fungible goods and services that are defined by nothing but utility, yet all these fungibles are not offered as NFTs. There exists a real opportunity to create new forms of fungible-based NFTs that could tokenize and capture intrinsic utility in novel and better ways for consumers to consume "NFT-based" products.
‍
In light of the latter, the connection between poor-utility PFPs and rich-utility fungibles could for the first time become obvious! What if a fungible-accepting NFT becomes a reality? Where a PFP can represent the picture of a real fungible asset instead of a mere picture. This fungible-bearing NFT is called NFT2.0 and expands the reach of NFTs to a wider audience who deal every day with fungibles and non-fungibles alike, regardless of physical or digital form.
‍ 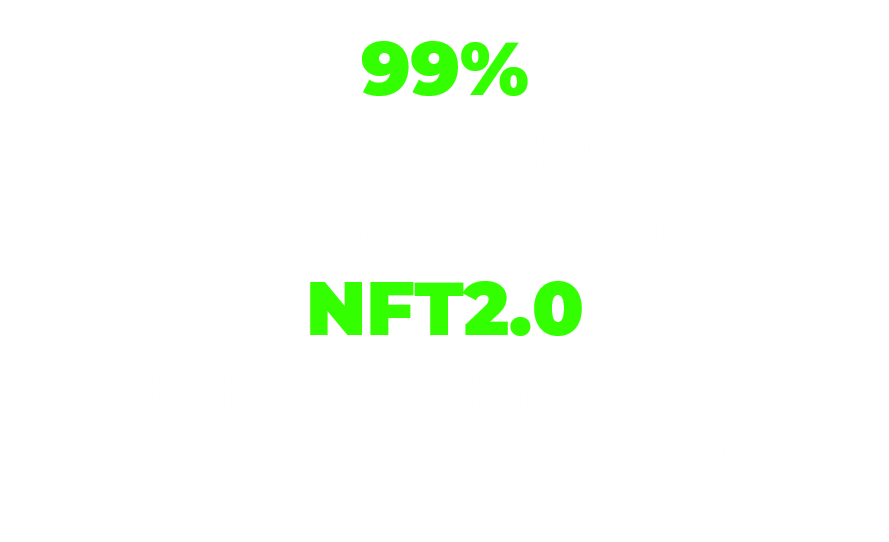 THE PHILOSOPHYThe $NFT2 Airdrop was designed from the ground up taking the social influence of the community into consideration. Rewarding active NFT community members not only based on their NFT activity, but also on their Twitter follower count as an appreciation and recognition for their efforts in educating, spreading awareness, and growing the NFT community as a whole.
‍
Being a cause-driven Airdrop, additional $NFT2 tokens will be rewarded to incentivize those who leverage their Twitter presence to spread awareness about the NFT 2.0 cause.THE CAUSENftania aims to expand the NFT community by readily making NFTs more relevant, accessible, and utility rich to a broader group of potential mainstream users.
‍
To achieve mainstream adoption, the "fingerprinting" technology behind NFT 2.0 was specifically invented with fungibles in mind to enable the tokenization of everyday assets as NFTs. In the end, these everyday assets are mostly fungibles by nature and happen to be very rich in utility. Moreover, utility is the value proposition f that most mainstream consumers look for and better comprehend.
‍
Nevertheless, only the adoption by the NFT community of NFT 2.0 will signal a new era that shows the power of NFTs in bringing real lasting change to the world we live in, and at the same time unleashing NFT as a true universal tokenizer not only for non-fungibles but also for fungibles alike; the untapped bigger asset class out there.THE utilityLast but not least the $NFT2 token will serve as a utility token promising its holders with real world-utility spanning various activities,  projects and initiatives all taking place in Nftania Land. The end goal of an $NFT2 holder would be to become a native Nftania citizen or a "Nftanian" who enjoys all utilities of Nftania.
‍
$NFT2 is only the ticket & "Visa" to enter Nftania Land. Buckle Up and Be ready!

Airdrop of $NFT2 utility token to access the NFT 2.0 Ecosystem and buy all utilities of NFTANIA

EGGS from the vending machine are licenses to mint fingerprints into NFT2.0 tokens

A series of sneak peek live videos  for the NFT 2.0 fingerprint minting technology