the RISE & FALL OF EGO MIRRORS

AND THE REBIRTH OF NFTs

FOR AN ENTERTAINING EPIC STOPY RELEASED
AS A SERIES OF FOUR SHORT EPISODES. 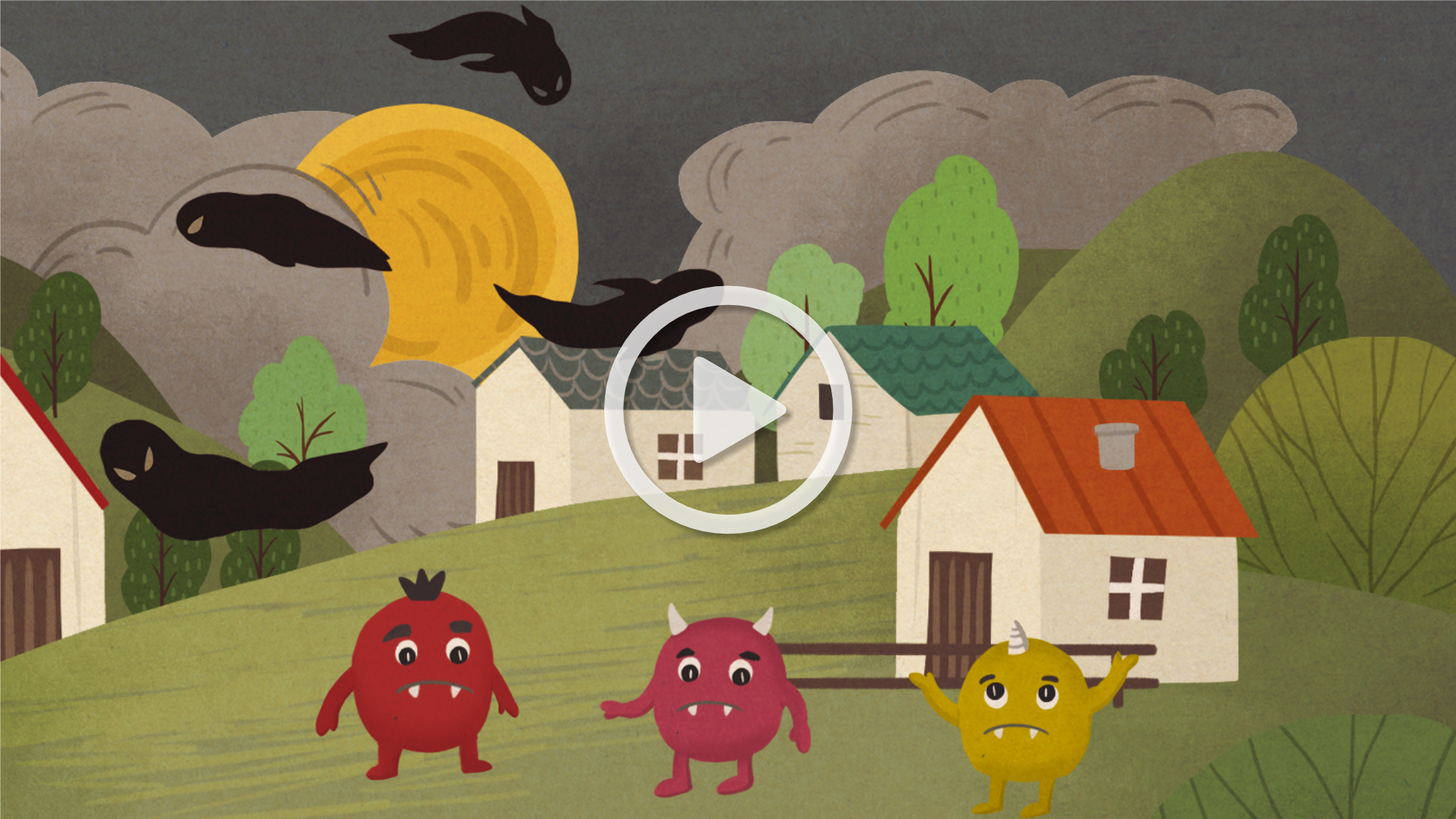 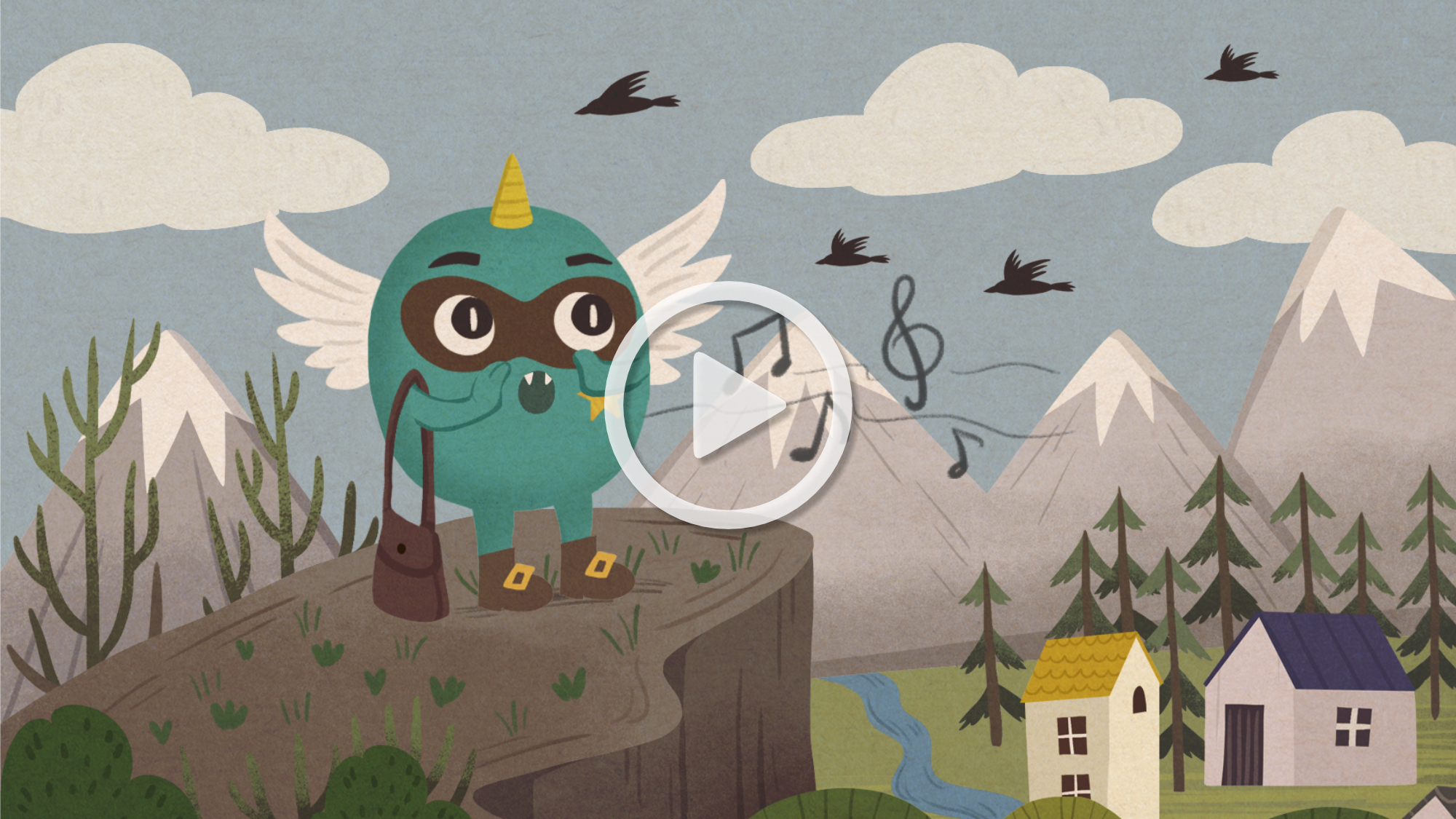 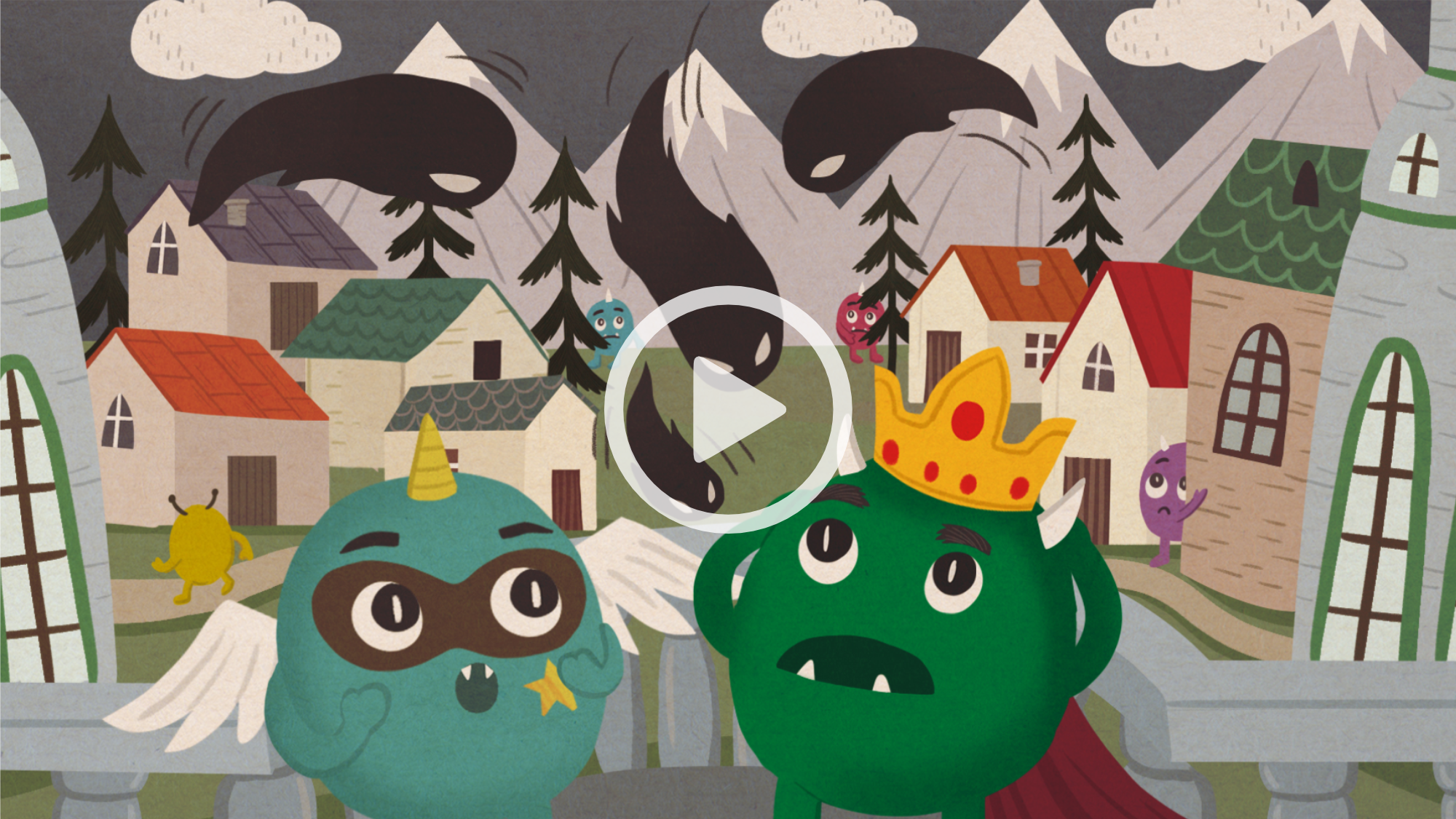 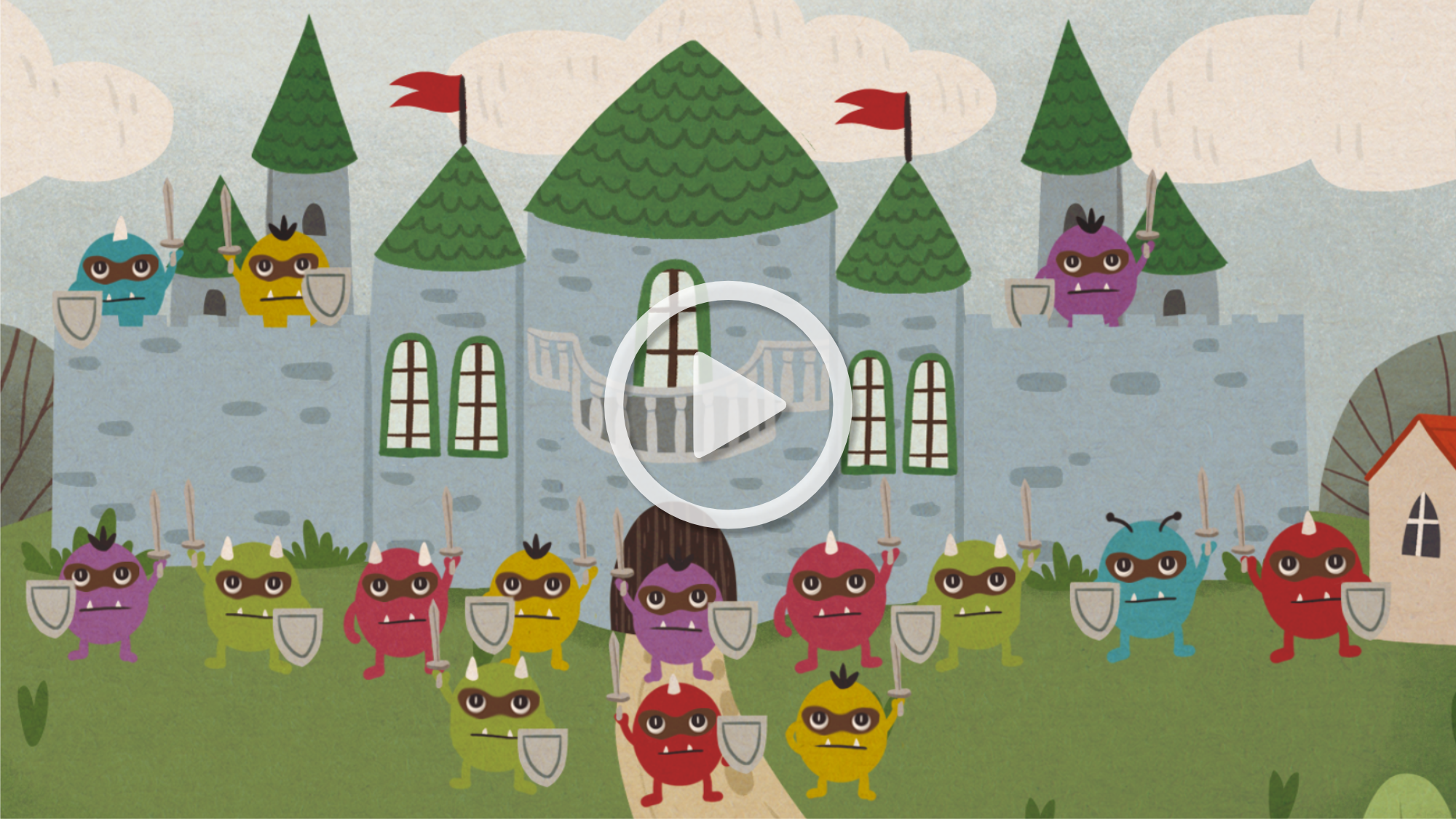 the sTory of nftanians IN a NUTSHELL

"the discoverers of fingerprint "
‍

The story of NFtania was written in a realistic fiction genre, to shed the light on the most controversial parts of the current NFT industry in a friendly manner; namely PFPs and the commoditization of rarity thereof. Told in four short episodes; the story tries to convey how an innovation such as NFT2.0 could revolutionize and better the overall NFT community that is faced today with "existential" challenges similar to "threats" faced by the Nftanians in their struggle and search of meaning as they learn to overcome their "dilemma" with courage, intellect and sincerity.

The story "prophesizes" how the "discovery" of fingerprints by the "Nftanians" would bring them back their lost happiness, wellness and prosperity, likewise; being the bedrock of the new NFT 2.0 technology, the invention of fingerprints promises to usher a new era of value based NFTs that can create true, larger and more sustainable creator economies that reward both creators and collectors with mutual wealth and growth.

As such, the choice of narrative of the story was written in a parable style and context in order to embody all relevant meanings to be delivered and resemble real personal experiences or setbacks that each one of the NFT community may have probably experienced. These collective experiences are what make the story a living example and a blueprint towards our "salvation" as individual community members and the renaissance of our industry as a whole!